We provide the most professional services and solutions for customers both China and overseas.
We have the production capacity of high-standard products to meet customers' needs. 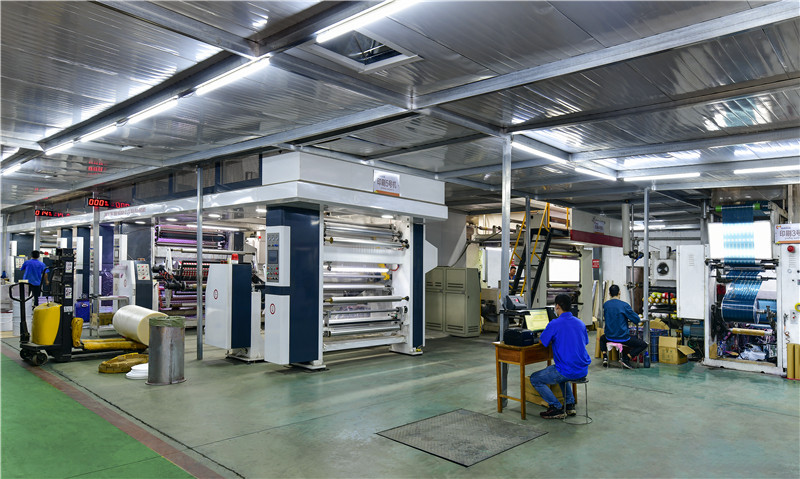 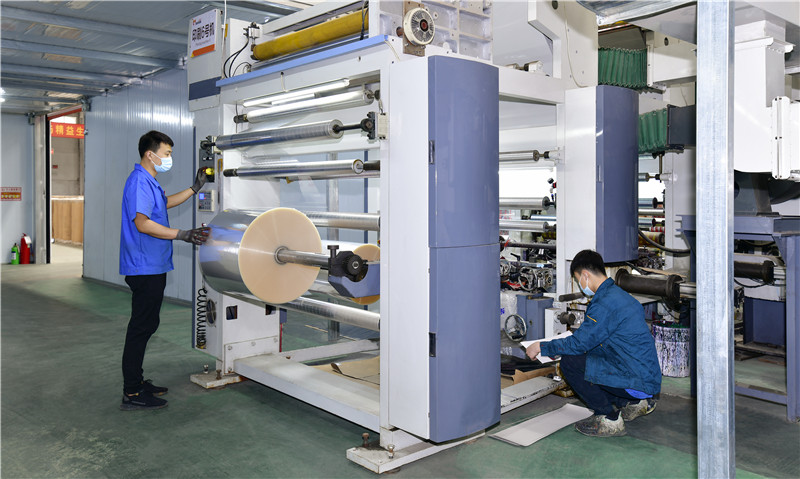 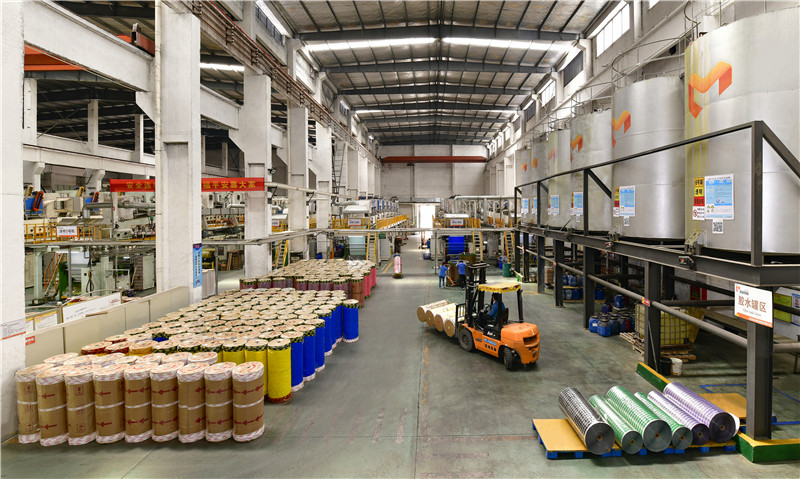 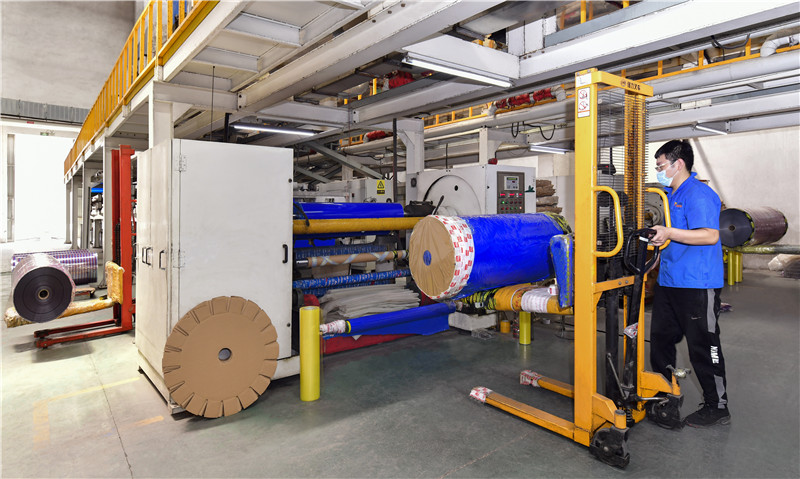 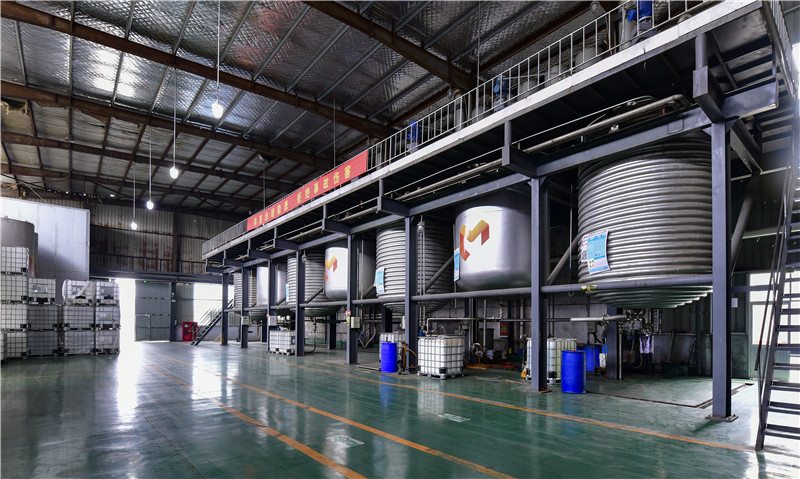 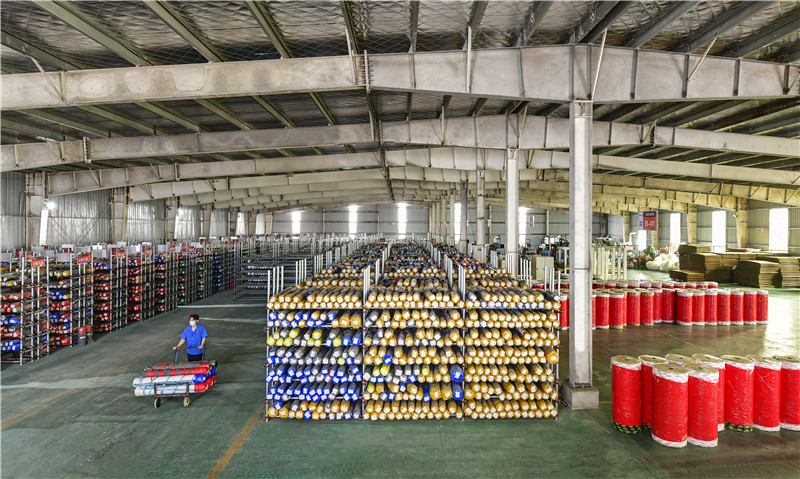 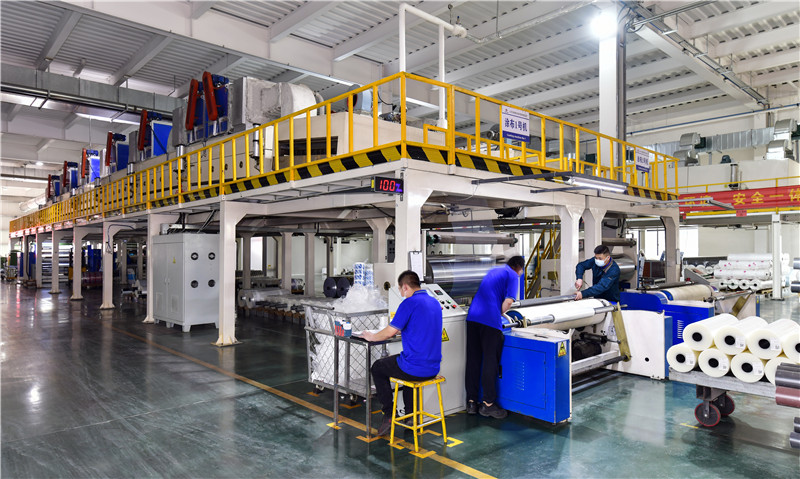 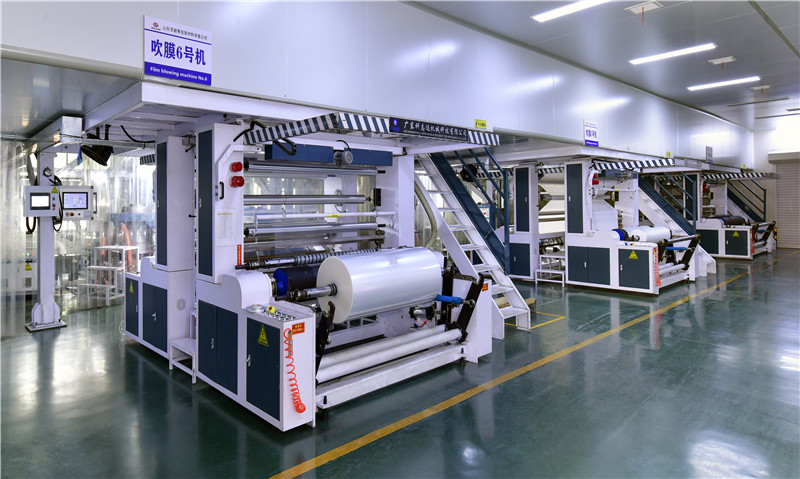 Pioneering and Innovative, Forge Ahead

Innovation means that enterprises must always maintain the vitality of innovation. Innovation is the eternal theme of business development. Only if the company maintains the vitality of innovation, the company will maintain healthy and sustainable development. Therefore, Topever Company will regularly organize employees to conduct learning activities. Workshop employees will pass training to deepen technical learning and improve the level of operation. Staff of all departments will use lectures and exchange meetings to learn work ideas and methods and enhance their work ability. "Quality is the lifeblood of the survival and development of companies and employees." This is Topever's quality concept.